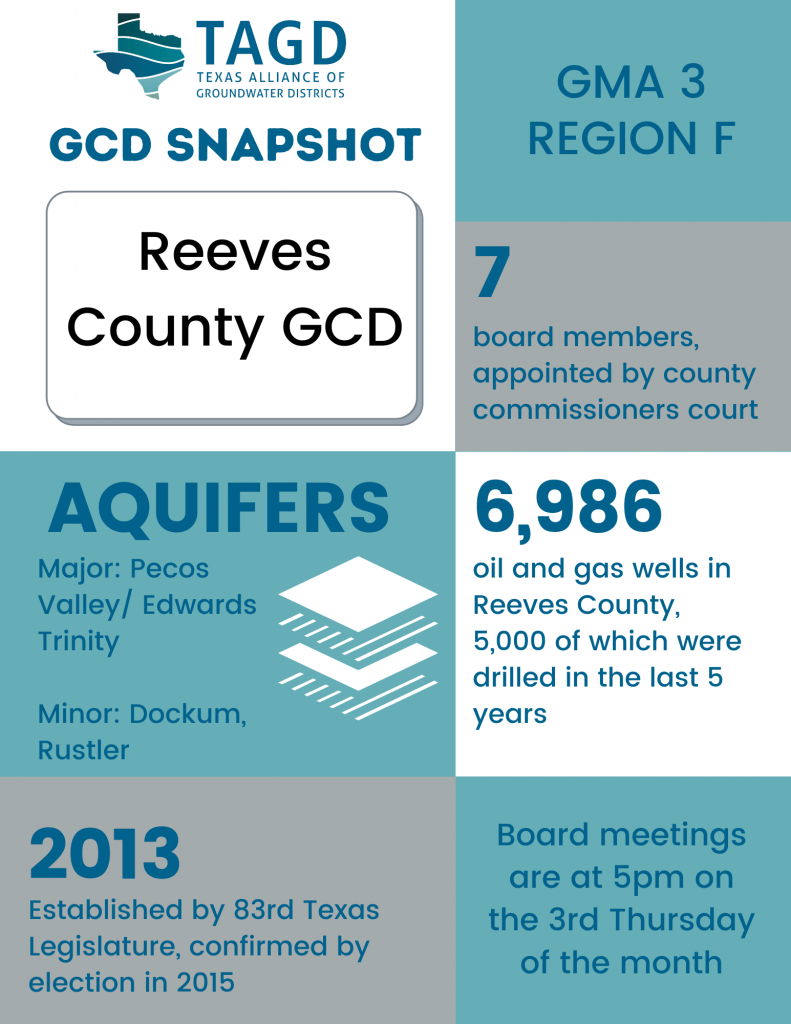 Reeves County Groundwater Conservation District is among the newest districts, created in 2013 by the 83rd Texas Legislature and confirmed in November 2015. The district covers all of Reeves County, an area of approximately 2,640 square miles in West Texas near the New Mexico border. 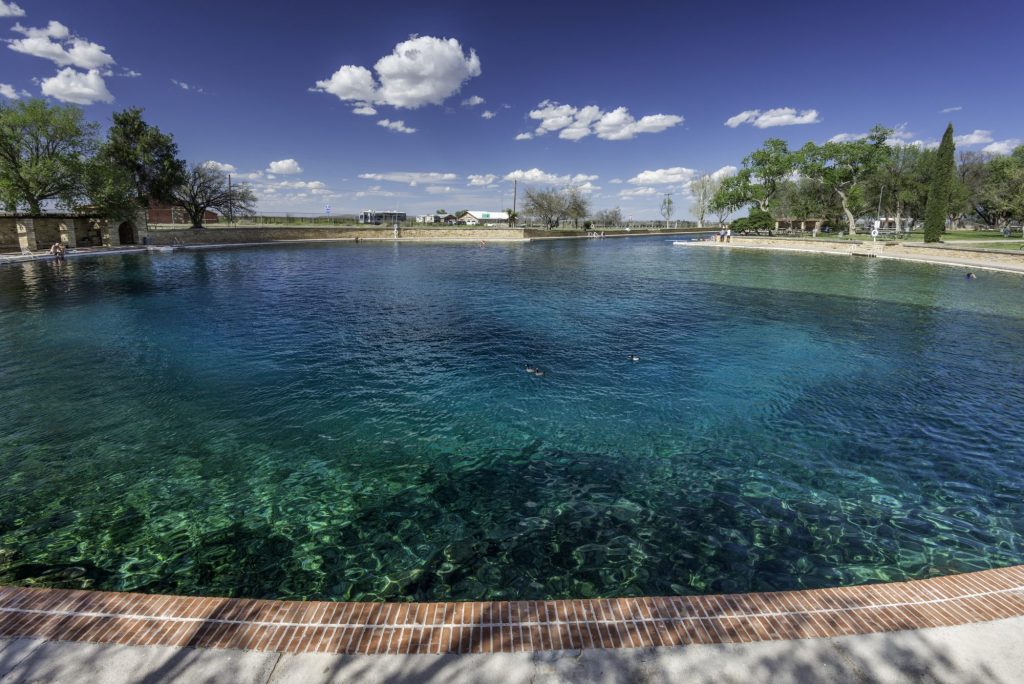 Reeves County GCD adopted its first set of rules in September 2019, with a mission rooted in groundwater conservation, availability, and equity. Here are some highlights:

The district has established a two-year grace period after the rule adoption for existing wells to be registered in order to secure their historic use status. Letters and postcards have been mailed to all land owners in the county and the district has begun to reach out to all well owners listed in the Texas Water Development Board well database. The district estimates that there may be around 4,000 water wells in the county, but only 653 have been registered with the district so far. By understanding the number of active wells and their annual production, as well as increasing the number of monitor wells throughout the county, Reeves County GCD is diligently working to collect adequate data that will allow it to accurately manage the county’s groundwater resources. 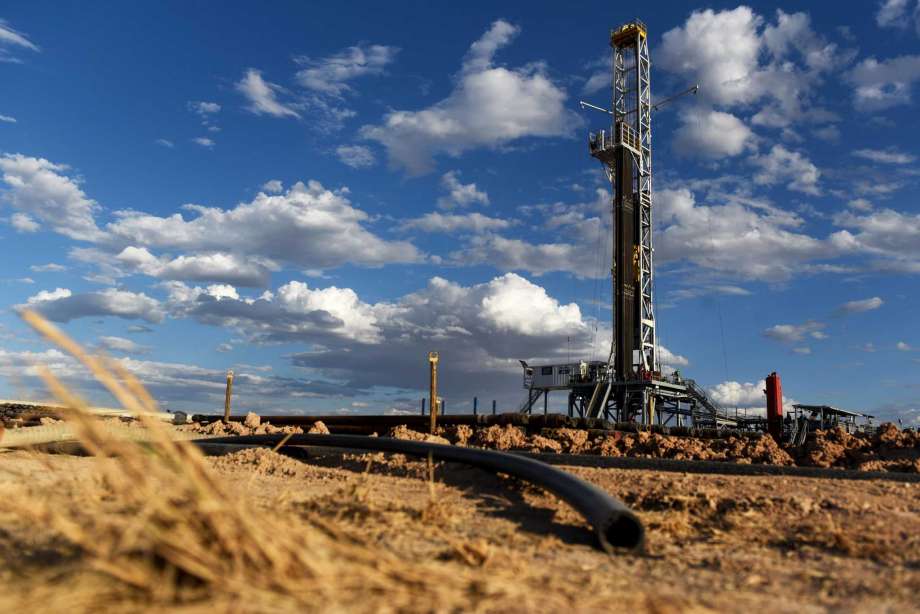 The dominant water use in Reeves County GCD is for the oil and gas industry – according to the Texas Railroad Commission, over 5,000 wells have been drilled for that use in the last five years. “Reeves County GCD embraces the oil and gas industry and is committed to ensuring that all property owners are able to benefit from their groundwater resources,” says Greg Perrin, General Manager.

Since demand can be unpredictable, water use associated with the oil and gas business is subject to the same “boom and bust” patterns. The district’s rule acceptance process took place in the latter stage of the recent boom, so many wells were drilled before the rules were implemented. Now in the throes of the coronavirus pandemic and economic downturn, oil and gas production has virtually halted in Reeves County. While this has certainly resulted in a decrease in groundwater pumping, it has also presented another challenge – with the oil and gas industry at a standstill, many employees have been laid off or furloughed, which makes it difficult for district staff to reach the well owners for registration. Nevertheless, Reeves County GCD remains hard at work to register wells under its rules.