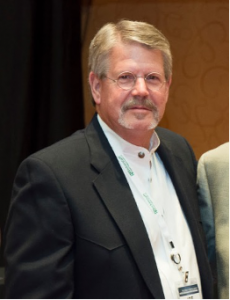 Photo 1: Joe B. Cooper at the 2016 Texas Groundwater Summit

At the Texas Alliance of Groundwater Districts (TAGD) business meeting on February 8, members awarded Joe B. Cooper an Honorary Membership. The TAGD Honorary Membership recognizes Cooper’s outstanding commitment to the organization and achievement in groundwater management.

Joe B. Cooper retired from Middle Trinity Groundwater Conservation District in October 2021 after 18 years of dedicated service to the Texas groundwater community. He was President of TAGD in 2016 and 2017, and held other positions on the Executive Committee for the majority of his time at Middle Trinity GCD. “Joe B.” is passionate about TAGD’s success and is especially proud to have served on the hiring committee for the past three TAGD Executive Directors. Outside of TAGD, he also represented his district through his involvement in the Brazos G Regional Water Planning Group, Groundwater Management Area 8, and on the board of Texas Water Conservation Association.

Prior to becoming the first General Manager of Middle Trinity GCD in 2003, Joe B. Cooper retired from a career as a marketing manager for AT&T. He graduated from Texas Tech University in 1973. Although some of Joe’s newfound free time has been spent fighting recent health issues, he looks forward to spending his retirement relaxing in his backyard among his gardens and collection of unique yard art. He is married to Karen and has two sons and five grandchildren. 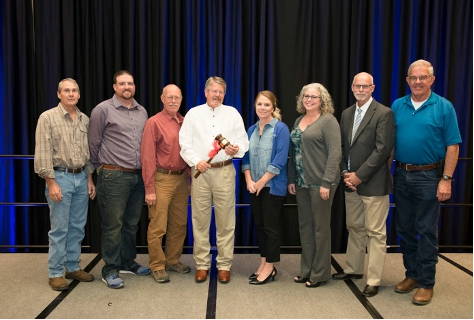 Photo 2: Joe B. Cooper (center, white shirt) stands surrounded by groundwater colleagues at the 2017 Texas Groundwater Summit as he is presented with a ceremonial gavel to commemorate his time as TAGD President

TAGD congratulates Joe B. Cooper on receiving this Honorary Membership and wishes him the best of luck in his well-deserved retirement. 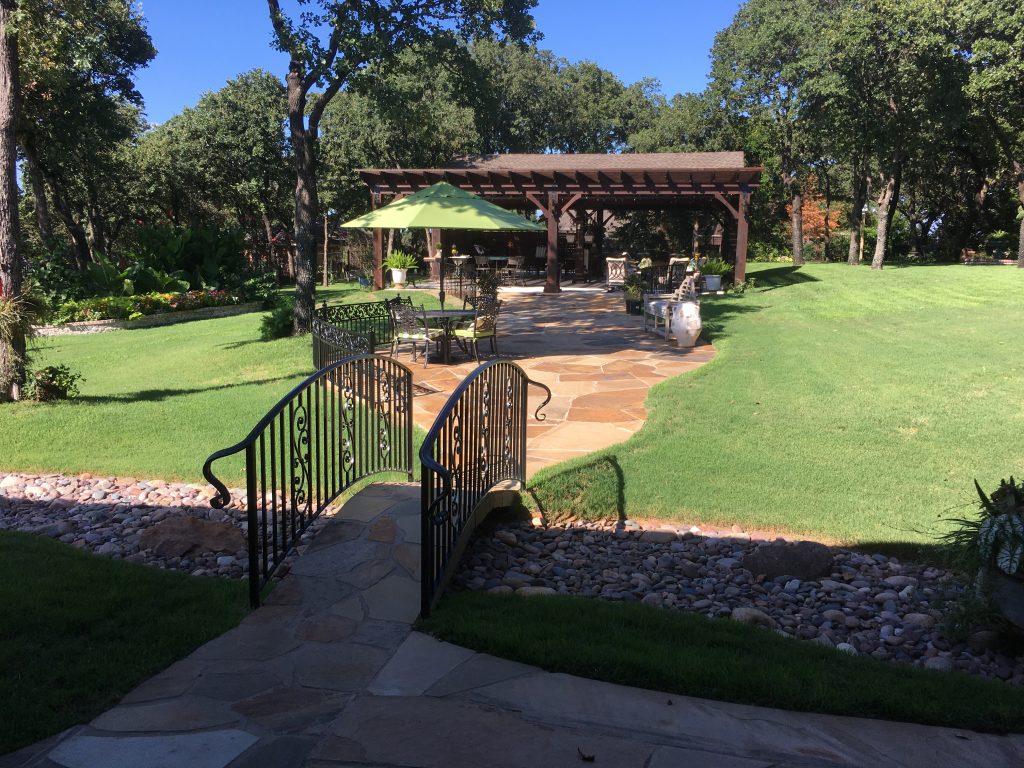 Joe B sent us a photo of his backyard oasis – wow!