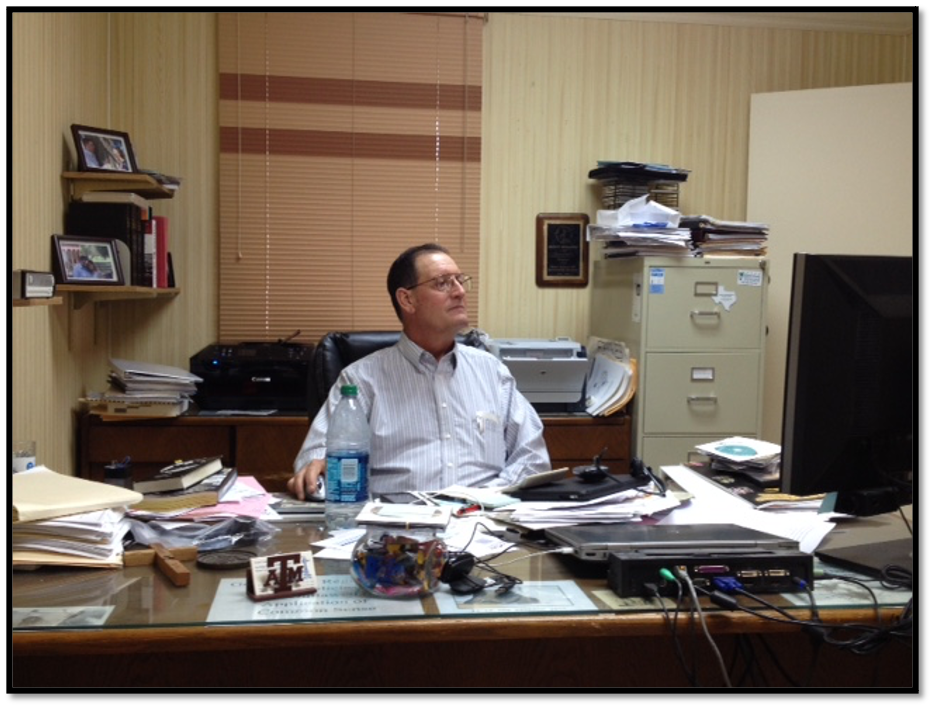 Scott Holland in his element

Scott Holland has served the groundwater community for over 30 years. He recently retired from his position as General Manager for both Irion County Water Conservation District and the neighboring Sterling County Underground Water Conservation District. During his tenure, he assisted with the establishment of the West Texas Weather Modification Association, growing Irion County WCD’s monitor well network and rainfall data collection network, and serving as the President of TAGD from 1998-1999. He had previously served as the organization’s Vice President and was a member of the Executive Committee. Scott prioritized his “groundwater family” by focusing on people and building relationships throughout his career. Scott has always been an unforgettable presence at TAGD events, with his Texas-sized smile and abundant friendliness. 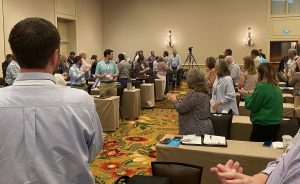 Scott’s legacy and influence in the groundwater world will carry on through his son, Zach Holland, the General Manager of Bluebonnet Groundwater Conservation District. TAGD congratulates Scott Holland on receiving this Honorary Membership and wishes him the best of luck in his well-deserved retirement. Scott looks forward to spending more time with his grandson and expanding the collection of hot peppers he grows in his garden. 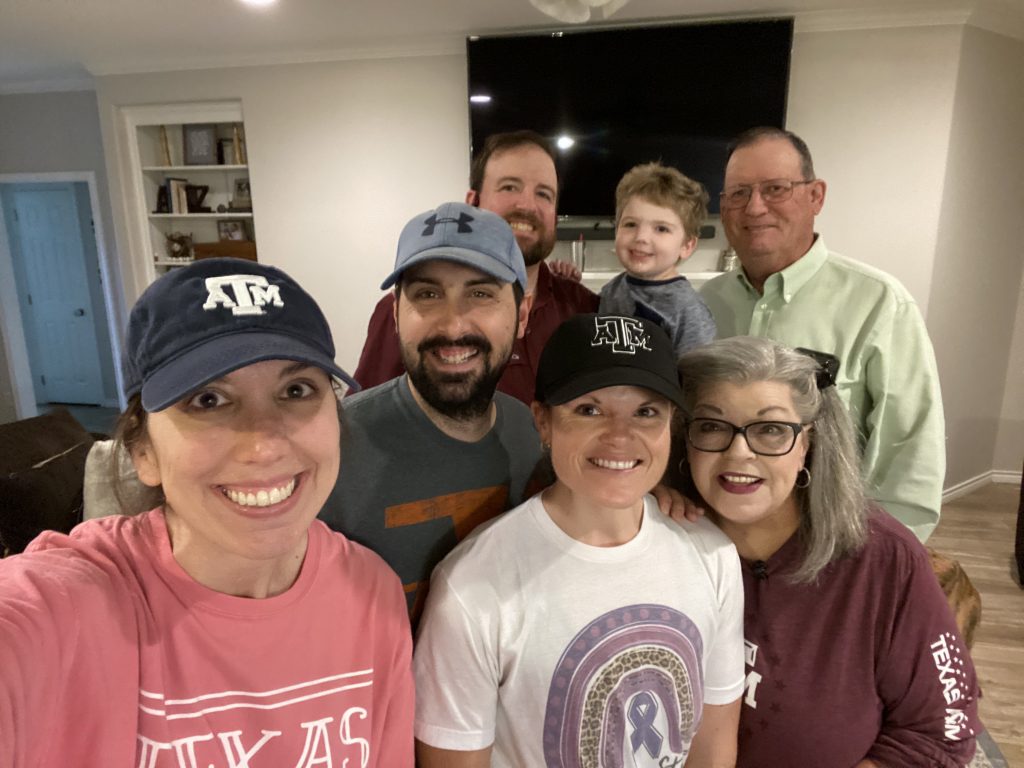 Scott Holland with his family