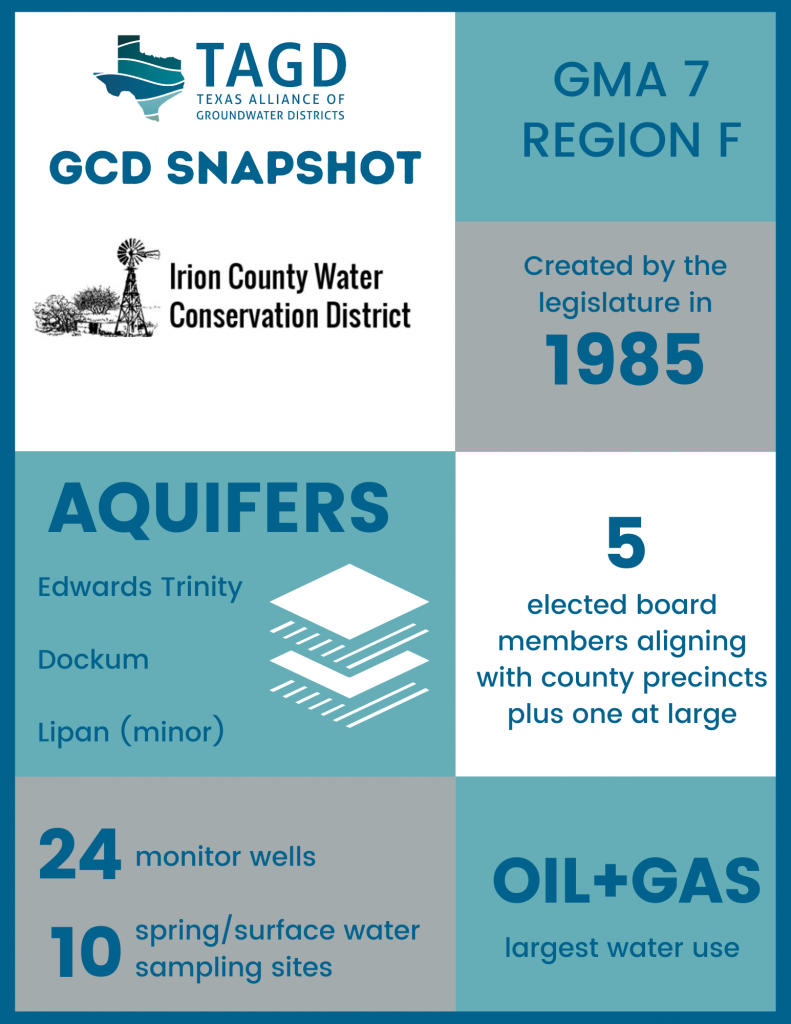 Irion County Water Conservation District covers all of Irion County and parts of Tom Green County, near San Angelo. The county has a population just over 1,500 and a hidden secret below the surface – Irion County overlies the Spraberry Trend, one of the largest oil fields in the United States. The oil reserves are abundant but difficult to recover with traditional techniques. Since the 1950s most oil and gas operations in the area utilize hydraulic fracturing and other enhanced recovery methods. Of course, oil isn’t the only valuable liquid found underground in the area! Irion County WCD manages the groundwater resources of the Edwards Trinity, Dockum, and Lipan aquifers within its jurisdiction. 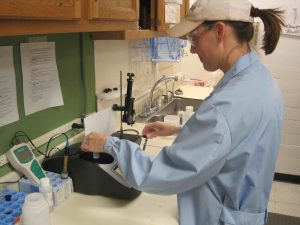 When new concerns arose from constituents about the quality of spring derived surface water sources in the district, Irion County WCD founded a biannual monitoring program of spring water quality analysis. The district measures water quality at ten sites throughout the county on the Middle Concho, Spring, and Dove creeks. The karst geology of the underlying Edwards Trinity aquifer makes it more vulnerable to contamination, so it’s important that the district monitors not only the water coming out of the springs, but also the water that could be recharging back into the aquifer.

The district is a founding member of the West Texas Weather Modification Association. (WTWMA). As a member of the association, a board member from Irion County WCD serves on the WTWMA board and provides guidance on the association’s activities. The association’s primary goal is to enhance rainfall in convective thunderstorms – also known as “cloud seeding” – to help decrease groundwater consumption and recharge area aquifers while increasing dryland crop revenues and helping producers save on irrigation costs. Since 2004, the WTWMA says it has helped increase precipitation by 16%, which translates to an additional 2.25” across the area. Other cooperators in this weather modification endeavor include six other groundwater conservation districts and the City of San Angelo.

Irion County WCD developed a creative solution to ensure excellence in the district’s operations with no additional tax burden on its constituents. In 1999 the district entered into a cooperative interlocal agreement with the neighboring Sterling County UWCD that allows the two districts to share staff and leverage their resources in a more effective way while maintaining separate operations to reflect local management needs. Under this agreement, each district employs one person that performs services for their own district as well as the other. Scott Holland held the manager role for both districts until 2018 when he passed the baton to Diana Thomas. 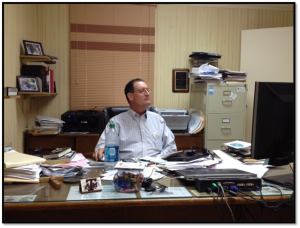 Scott Holland has served both districts and the groundwater world well over the last 30 years, with accomplishments including assisting with the establishment of the West Texas Weather Modification Association, growing Irion County WCD’s monitor well network and rainfall data collection network, and serving as the President of TAGD from 1998-2000. When asked to recount his career highlights, Scott says “I came, I saw, I conquered, I left!” We at TAGD have enjoyed his steady presence, but as he eases into retirement in the coming months, we know he will enjoy spending time with his grandson, Lincoln (son of Zach Holland, General Manager of Bluebonnet GCD), and expanding the collection of hot peppers he grows in his garden!

Diana Thomas was hired in 2013 to learn from and eventually replace Scott. She relocated from the Houston area and both districts have invested time in training her and have provided a supportive environment for her to start her career. She has served as the General Manager since 2018 and Scott stayed on as a consulting manager during the transition. Not only has Diana had plenty of on-the-job training and guidance from Scott, but she also brings “book smarts” to the table. Diana holds two degrees from Texas A&M University – a BS in Environmental Studies and a MS in Water Management and Hydrological Science. Diana shares that succession planning is more than just a buzzword at Irion County WCD. “In the purposeful training of his successor, Scott has provided for continued operational success of the district while maintaining the confidence of the Board of Directors and constituents.  I would highly recommend that a GCD support its staff through establishing a plan of succession.”

The groundwater resources of Irion County are in good hands, with staff keeping a watchful eye on the water quality and aquifer levels. To learn more about Irion County Water Conservation District, visit www.irionwcd.org. 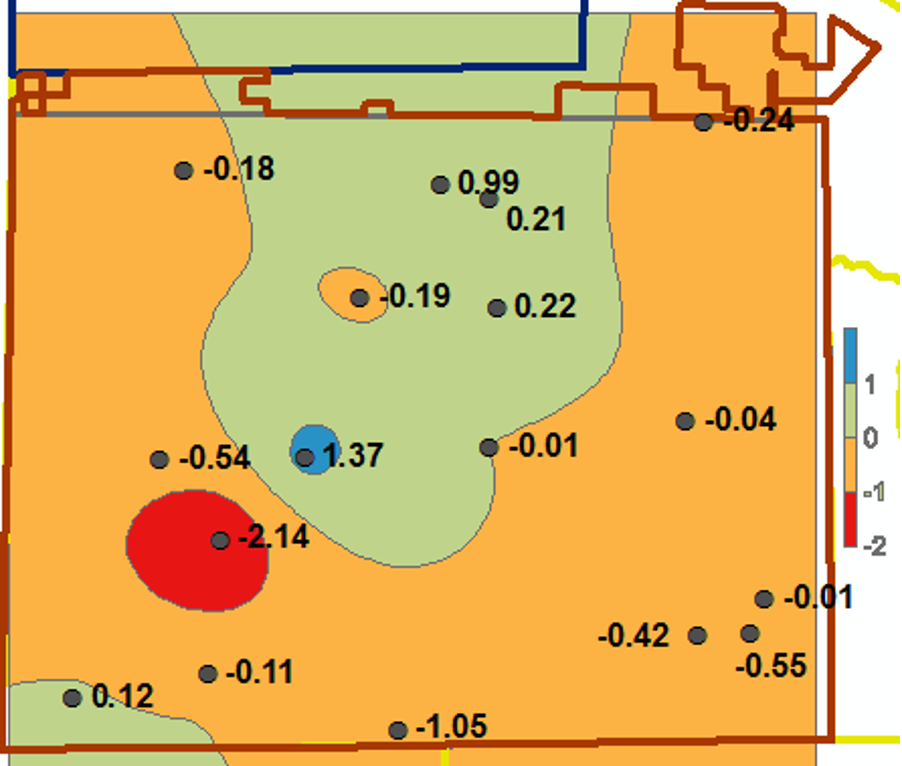 This map from RMBJ Geo shows predicted long term water trends based on water level measurements. The numbers are aquifer drawdown, in feet. Irion County WCD can use this data to track progress toward the district’s desired future conditions, or DFC.