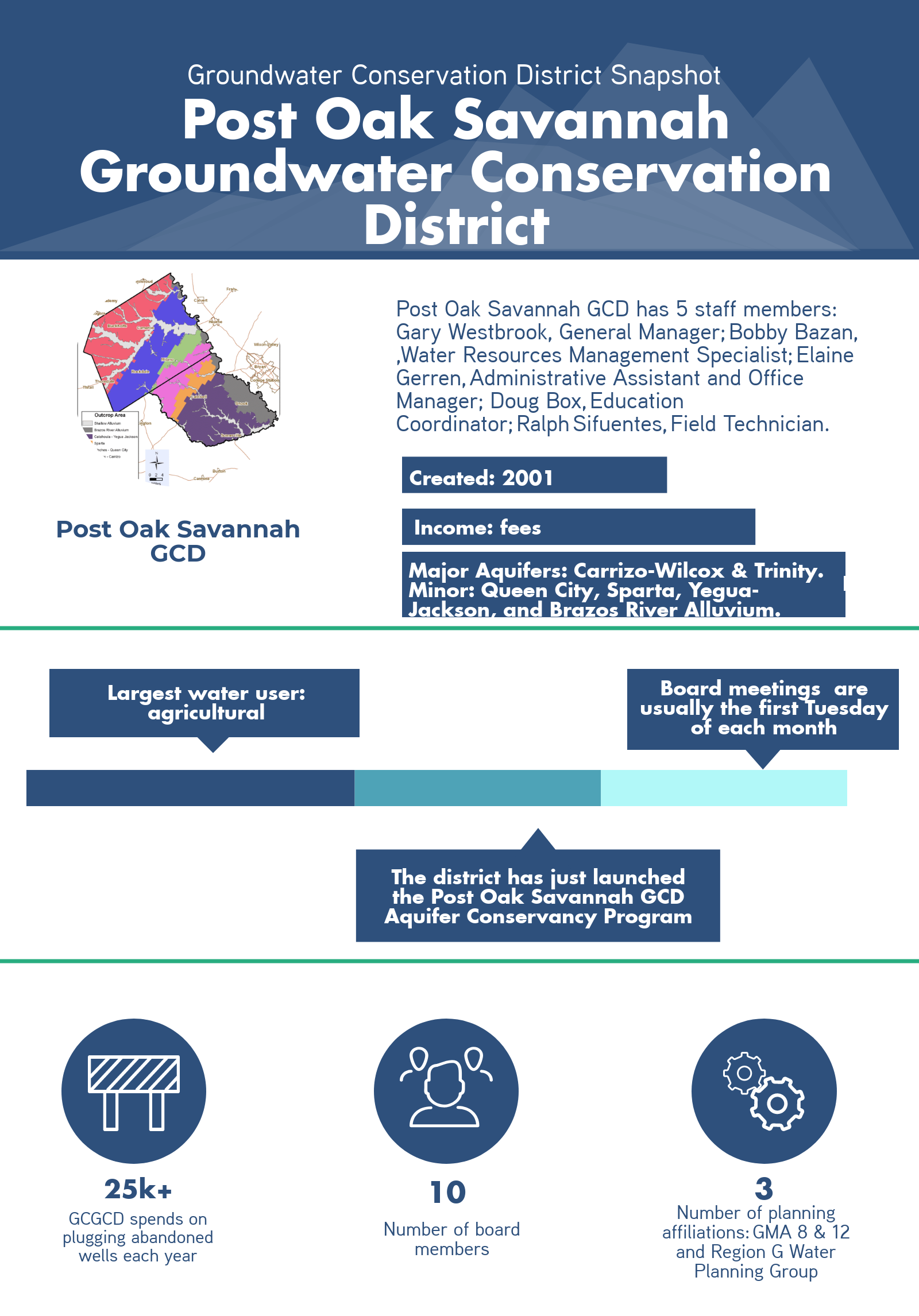 Post Oak Savannah GCD (POSGCD) recently announced a new program: the Post Oak Savannah GCD Aquifer Conservancy Program (PACP). The program provides landowners with an economic incentive to conserve their groundwater by placing it into conservancy with the district. The PACP will be funded by production fees collected by the district, with an estimated $1-2 million being set aside for the program.

Landowners will be able to choose from 5, 10, or 20 years terms and estimated payments are $5-$6/acre, with bonuses paid for longer terms. Landowners who choose to participate in the program will maintain ownership of their land and water, and can still drill or maintain wells for domestic or livestock use. The program was conceived as a way for landowners to participate in the long term conservation and stewardship of groundwater resources. 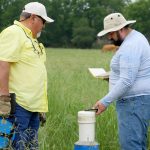 Landowners within the district will be able to sign up for the program during it’s annual 90 day enrollment period. When asked what the expected participation rate might be, POSGCD has stated that while It is too early to tell how many landowners might participate, the reception so far as been very positive.

The framework for the PACP was created by an advisory committee of district board members and approved by the board, but the specifics of the program have not yet been established. The district is engaging in a stakeholder process to fine-tune those details before making them final. POSGCD will host 3 town hall meetings to introduce the program and receive input from landowners. Those meetings will take place: June 21 in Caldwell, June 28 in Rockdale, and July 10 in Milano. POSGCD is also seeking input from stakeholders via surveys that were sent out by mail and electronically as well a pop-up survey that greets visitors to their website. POSGCD hopes to wrap up the stakeholder process and finalize program details by the end of year.

The PACP joins a host of other programs at POSGCD.  In addition to the PACP, the district has the: 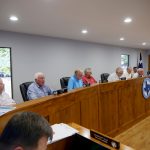 In addition to the programs above, POSGCD invests in local partnerships by reimbursing local fire departments for devices and materials which save groundwater, with about $25,000 set aside for these reimbursements each year.